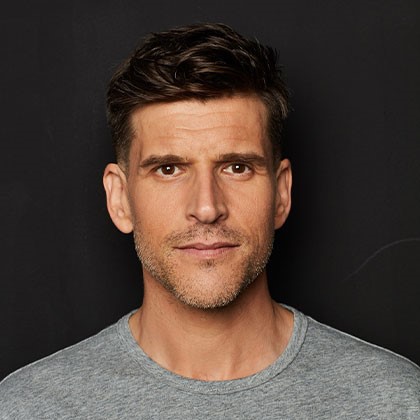 We Ride Australia is delighted to announce that WeRide Board member, TV host and media identity, Osher Günsberg, will host the 2022 Australian Cycling Luminaries Awards in Sydney on Friday 25th November.

Osher Günsberg is one of Australia’s most recognisable media personalities, having been a guest in the living rooms of Australians for over 20 years.

Osher joined WeRide to help in its mission to ensure the choice to ride a bike helps Australia’s move to a healthier, happier and more sustainable future.

“I am so pleased to be able to help celebrate all the people around this country who are ensuring riding a bike is an option for everyone, whether they are a youngster or in their 80’s,

“It’s such an enormous pleasure to do our local trips by bike with my son Wolfie, he loves our time together on the bike and I know the experience will be with him for life,” said Mr Günsberg.

The announcement that Osher Günsberg is to host the Awards follows last Monday’s announcement that Anangu man Zibeon Fielding would be providing the Key Note Address at the Gala Awards Dinner on the 25th November.

“Zibeon’s achievements are so inspirational, and on a night when we honour those in our industry that work to make cycling more accessible to more Australians every day, it’s great to be reminded of how transformational something as simple as a bicycle can be,” Osher Günsberg added.

To find out who the national Award winners will be and hear Zibeon’s amazing story, join us for the Gala Awards Dinner in Sydney at the Royal Randwick Racecourse’s Grand Ballroom. Join Australia’s first Micromobility Conference or test ride the latest e-bikes at the Expo at the same time or simply join us for the dinner.

Get your Gala Dinner tickets here. 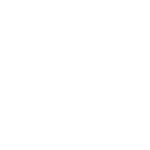 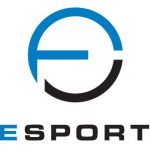 More information on the Awards finalists can be read here: www.weride.org.au/announcement/2022-australian-cycling-luminaries-awards-finalists-announced

Osher Günsberg is one of Australia’s most recognisable media personalities, having been a guest in the living rooms of Australians for over 20 years.

From hosting seven seasons of Australian Idol in the early 2000’s – Osher is the host of the ‘The Bachelor’ franchise, and ‘The Masked Singer’ on Network TEN. Osher Günsberg: A Matter of Life and Death is a documentary released through SBS which look at how science and technology could help prevent suicide and why suicide rates remain high in Australia.  This won the Mental Health Service award for 2022 and the Asian Academy Creative Awards for best documentary programme 2022.

An early adopter of independent digital broadcasting “Better Than Yesterday – with Osher Günsberg” launched in 2013 – and releases an in-conversation each Monday and a check in episode on Fridays – it currently has more than 10 Million Downloads.

Osher is a passionate photographer, cyclist, and is a best selling author of the memoir ‘Back, After the Break’ he lives in Sydney with his wife, step-daughter, son.