In an Australian first, a report spearheaded by We Ride Australia has found that cycling’s direct industry output as part of the Australian economy was $6.3 billion in 2020, which includes $3.4 billion direct value added to Australia’s GDP. 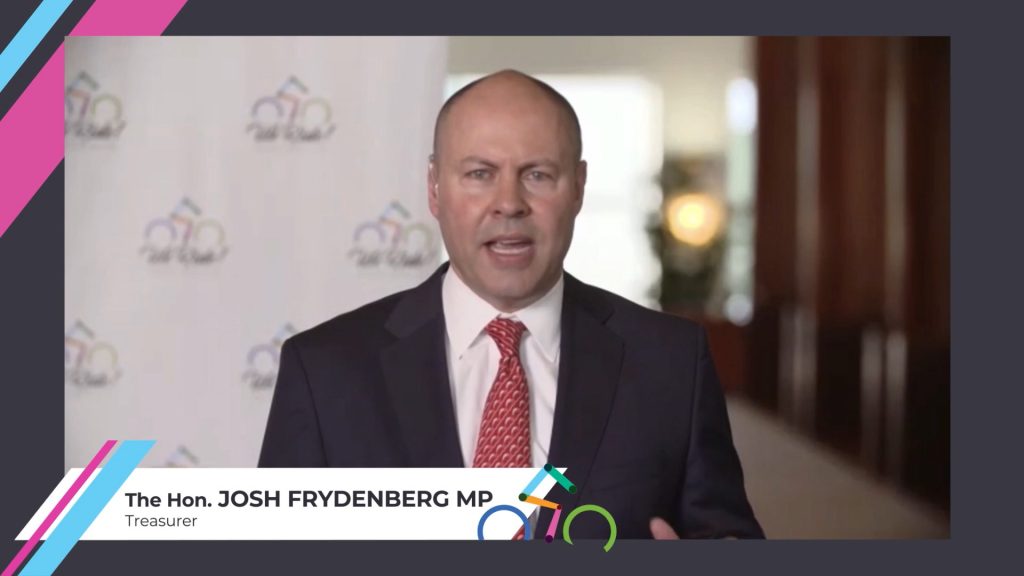 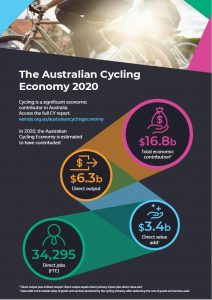 It revealed the economic activity directly generated by bike riders, organisations, local and state government provision of infrastructure to events, research, and sport and recreational cycling.

Stephen Hodge, Director – National Advocacy for We Ride, says the report reconfirms cycling as an industry with a significant economic footprint and booming participation in Australia.

“As a large and diverse sector, bike riding touches almost every family in every community.”

David Larocca, EY Oceania CEO, said, “In a time when we are focusing on our economic recovery post-COVID, it has been great to see the work of our team again provide new data as part of the report on cycling’s economic contribution. As a bike rider myself, I am particularly interested to see that cycling directly supports the employment of 34,295 jobs across Australia.” 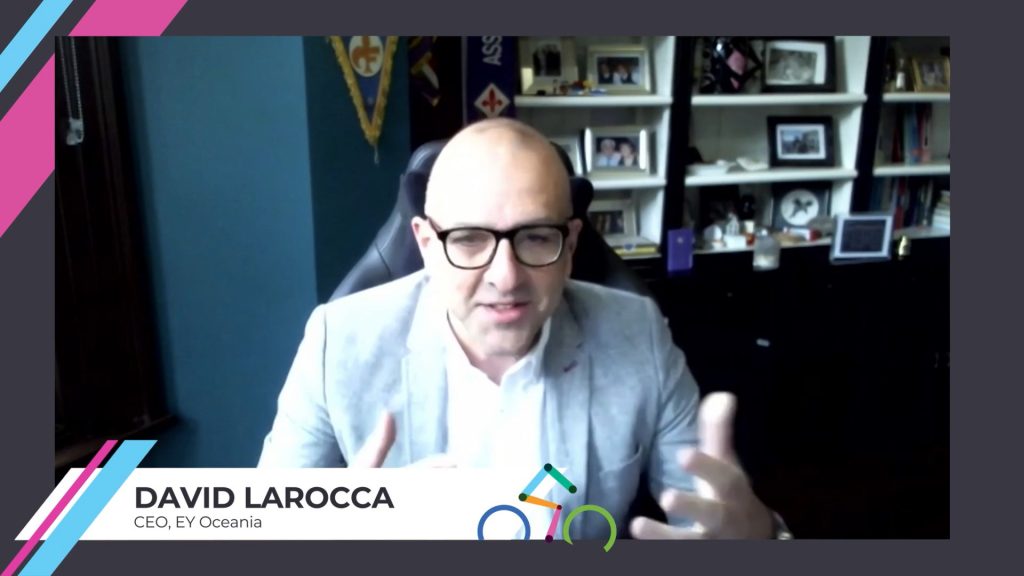 “Giving context to the impact of the sector, the $3.4 billion of direct value add to our GDP is more than three times the Australian motor sport industry ($1.0 billion 2019) and level with the Australian thoroughbred racing industry,” Mr Hodge said.

“We’re very pleased that the report by EY substantiates the significant value of investment in infrastructure and programs that allow more Australians to ride.

“With 4.62 million Australians riding a bike in a typical week and 10.19 million riding in the last year[1], the numbers of Australians choosing to ride a bicycle is a massive opportunity we can build on.

“It was particularly pleasing to observe that the data highlighted that 28 per cent of bicycles were purchased for children, let’s invest to allow them to develop healthy, active habits for their future health and well-being! 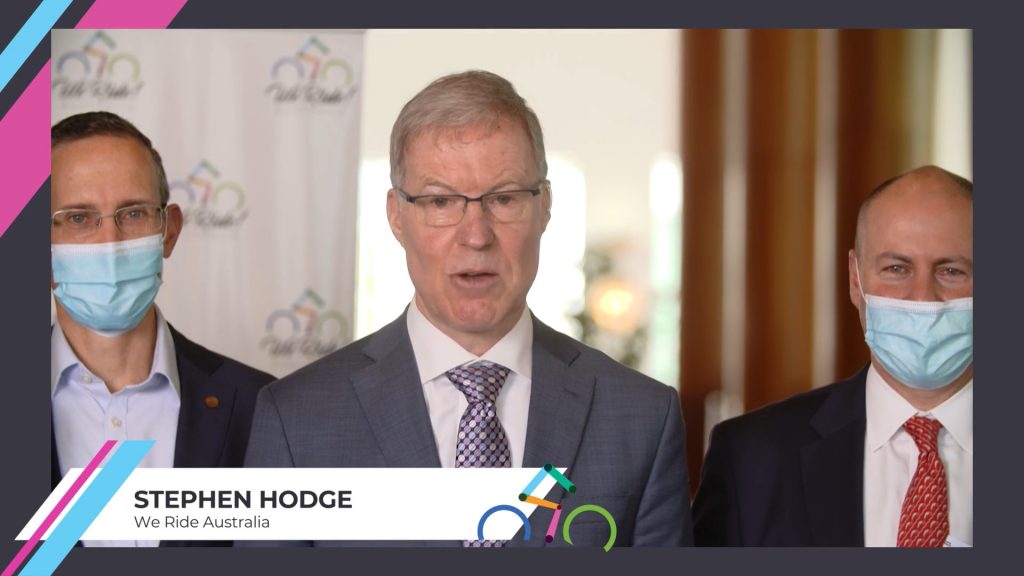 Above: WeRide’s Stephen Hodge with the Treasurer, Shadow Asst Treasurer and Parliamentary Cycling Champions at the launch.

Highlighting the value of cycling across the nation, cycle tourism and services contributed $1.168 billion to the overall figure. Cycle tourism is a rapidly growing market, especially in Australia’s regions.

“The full economic value of the sector is even greater when we include the economic benefits of improved health, environmental benefits or the positive impact on traffic congestion from more people riding.

“With an increasing burden of chronic disease related to physical inactivity and transport congestion costing the country billions of dollars annually, it is now clear that a $6.3 billion bicycle sector has the capacity to address these issues of concern nationally while also assisting the transition to a lower emission transport fleet.

“We Ride Australia is confident that this milestone report will be a catalyst for greater engagement and investment to grow cycling numbers nationally.  There is no turning back.” 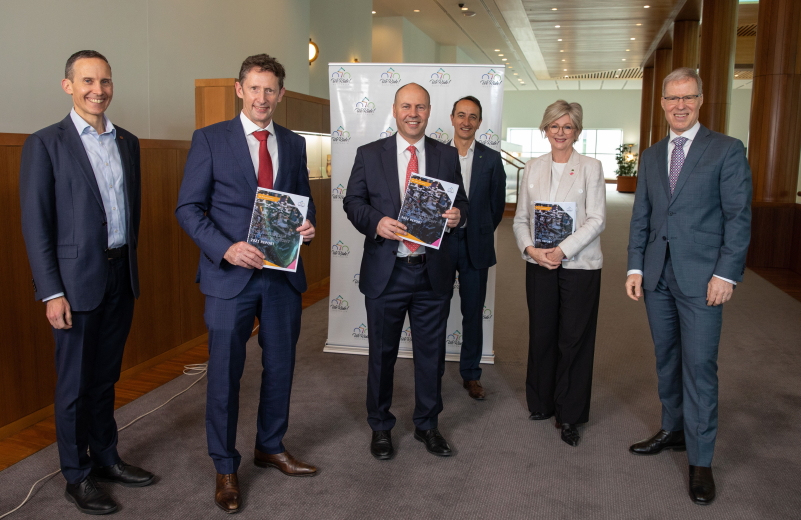 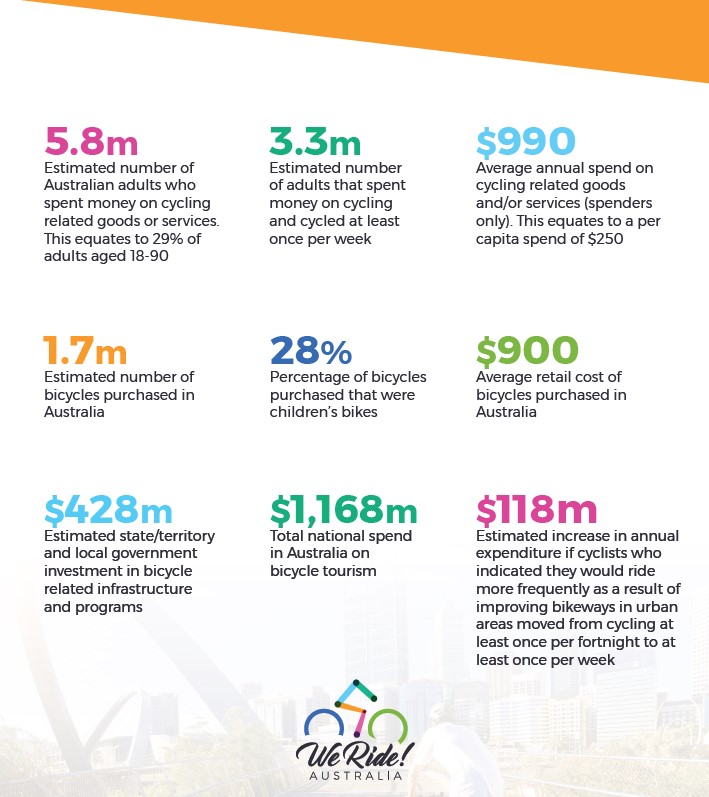 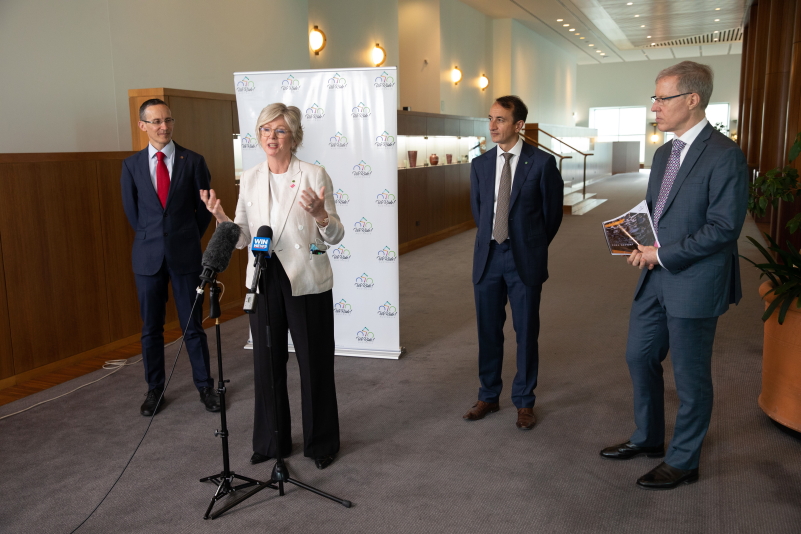 Above: Parliamentary cycling champions on the front line for bikes! Here, Helen Haines talks about the more than $1.1 billion value contributed to the economy from cycle tourism, a key economic driver in her electorate of NE Victoria.

Above: CEO of Salesforce ANZ, Pip Marlow, spoke to their workplace values and benefits of bikes during the launch. 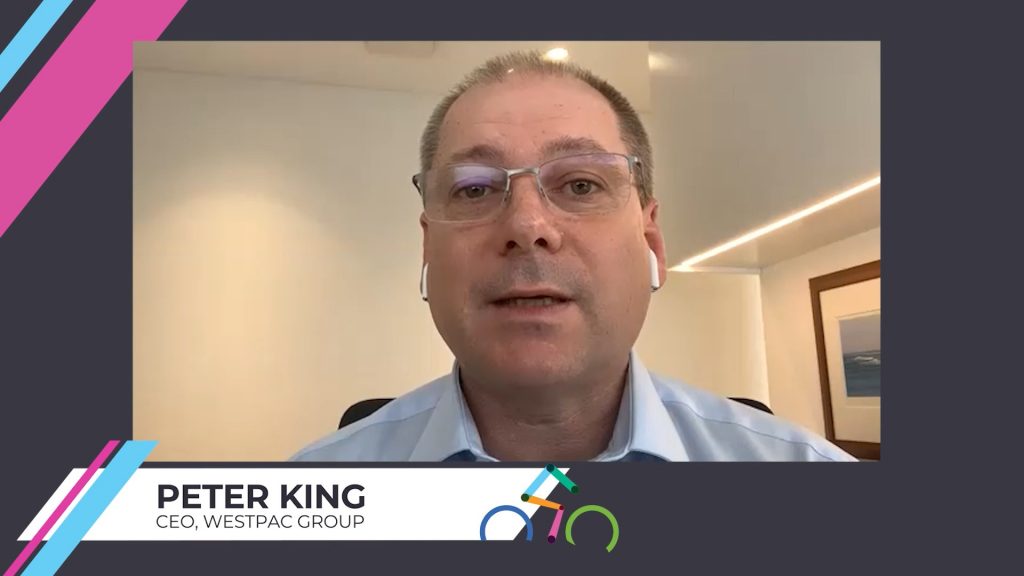 Above: Westpac CEO, Peter King, spoke of their efforts to make the commute to CBD HQs easier with end of trip facilities and the value of cycling for health, environment and his bank. 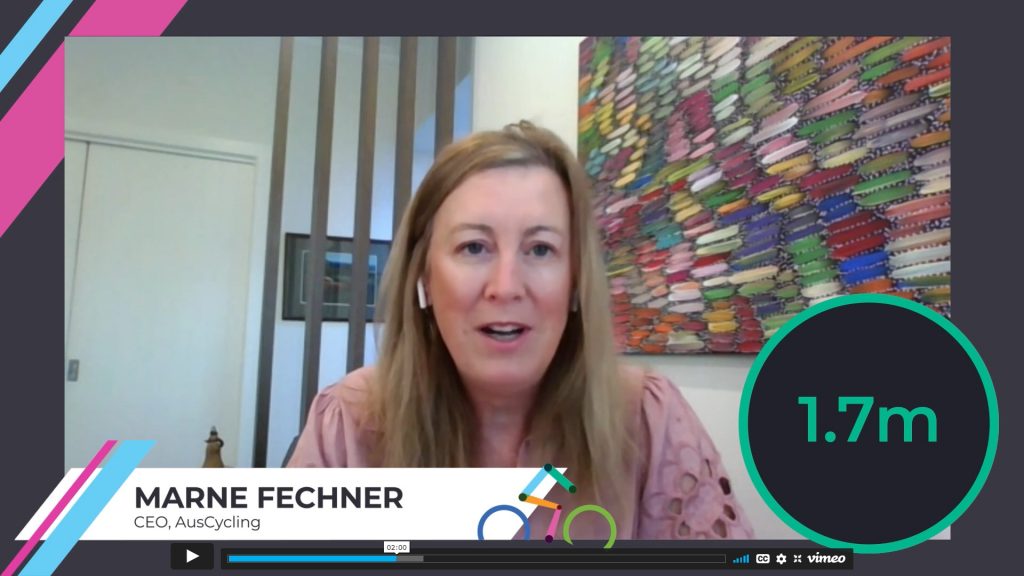 About We Ride Australia