The transport photo that went global! 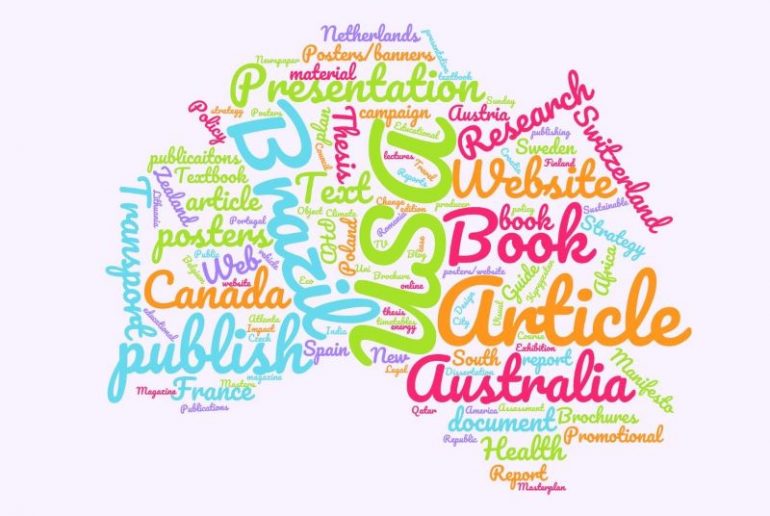 Changing transport to encourage more cycling and walking takes prolonged effort and a strategic approach to have an impact.

That is why a few years ago we invested to create a single image that tells a thousand words, and it went global!

Back on a chilly but sunny Sunday morning in September 2012 a group of interested citizens gathered in a central Canberra city street to help us re-create a famous photo showing the space occupied by 69 people using different modes of transport – bicycles, cars and a bus. The number chosen was the capacity of the local bus provided to us by the ACT Government. It worked perfectly as this gave us the 60 cars in the photo at an average occupancy of about 1.1 people per car.

The Canberra Transport Photo was a team effort with many friends, family and local bicycle riders giving up their time to create something special!

Good planning and great support from local authorities as well as friends and family resulted in a smooth and problem-free photo shoot, some great shots and, we think, one of the best transport photos of the genre done anywhere.

The impact of the photo has blown us away! It went global. 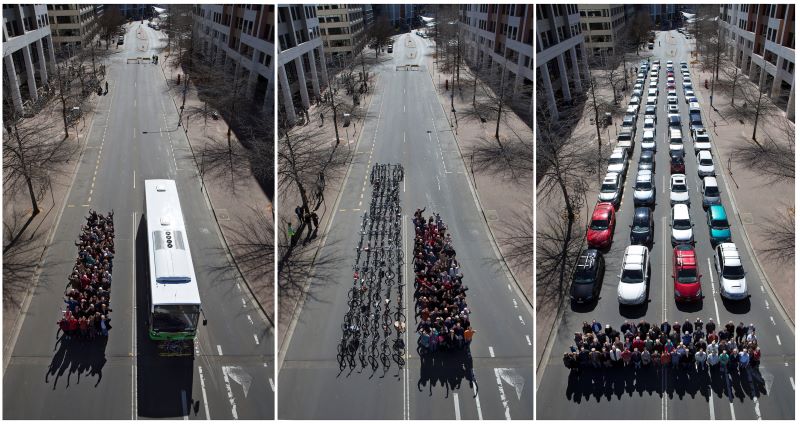 The Canberra Transport Photo (2012) that went global! It is made freely available for use around the World.The photo has been used around the World scores of times for reports, websites, transport and planning publications, conference presentations and talks. In the last 6 months of 2019 alone, it has been used with our permission by university lecturers, journalists and others in Kyrgyzstan, Portugal, Australia, the Netherlands, the UK, Germany, the USA twice, Romania, Brazil and Germany.

In all, we have approved 112 requests to use it since late 2012 and we are sure there are many more times it has found its way into other presentations and publications!! 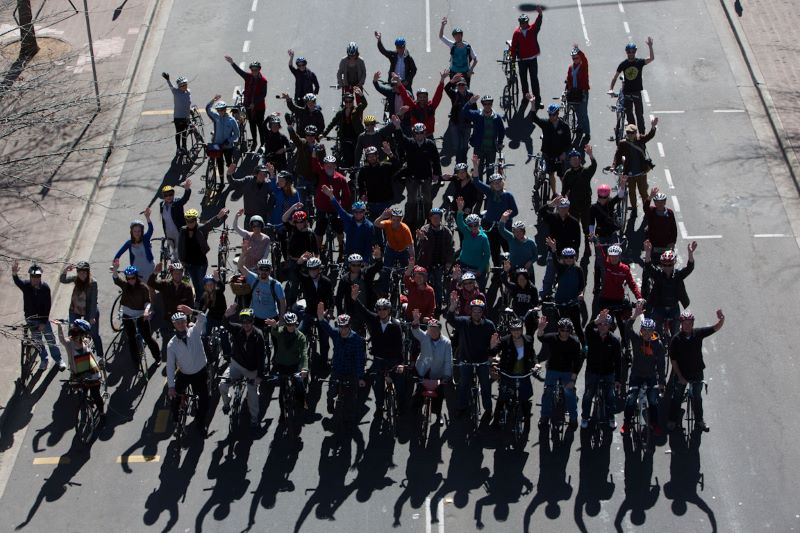 The exact number of 69 cyclists in the transport photo was chosen as this was the official capacity of the Canberra city bus in the photo.We’re proud that our bit of bicycle advocacy went global. It really is a case of one picture telling much, much more than simply a thousand words!!

This single image and everything else we have done in the last 20 years is only possible because of your support – the support of our members, our Benefactors and our Foundation Members. 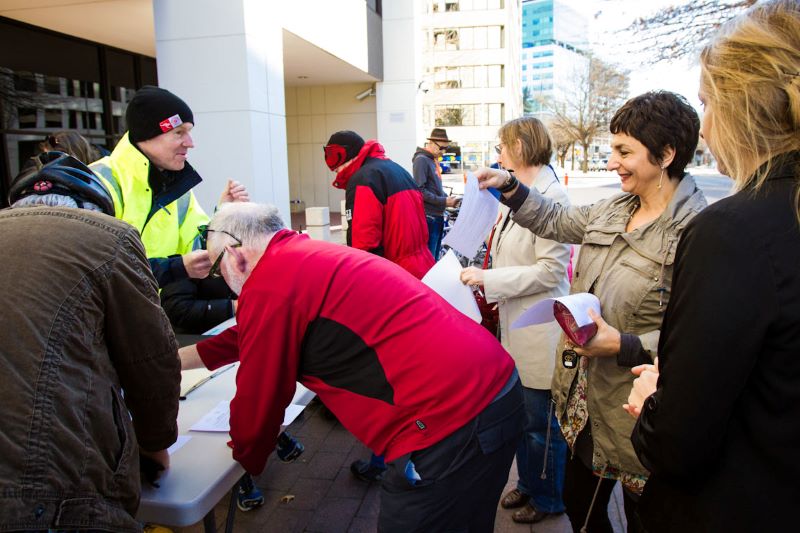 The Canberra community rallied to support our efforts to create this image and explain the story of transport choice in cities and the implication of our choice on the increasingly limited space we have to develop and grow our cities in a sustainable way.