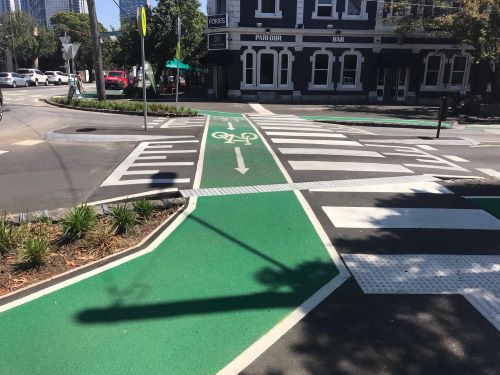 Infrastructure Australia’s endorsement of the cycling network follows a submission from the Royal Automobile Club of Victoria (RACV) comprising 17 key bicycle commuting corridors that recognise the role of cycling in addressing the pressure on the transport system from the population boom now underway.

Australia’s two largest cities now have an endorsed bicycle network plan after the endorsement of the Active transport access to Sydney CBD project on the Priority List in 2016.

“Investing in these corridors will deliver immense benefits for commuters wanting safer, cheaper and healthier ways of getting around, as well as the added benefits of reducing congestion on roads and pressure on public transport.”

“With around 50% of all trips in Australian cities less than five kilometres, we believe investment in walking, cycling and public transport has the potentially to be a game changer for the choice to use a bike, or bus or feet for the short trips in our cities,” said We Ride Australia’s Stephen Hodge.

“Infrastructure Australia has recognised that safe, separated and connected bicycle infrastructure is vital for effective and efficient transport solutions as our major cities continue to grow,

“With 77% of the increase in population over the next 15 years projected to occur in our fast-growing major cities we have to invest to get these bicycle networks off the drawing boards and onto the ground in Melbourne, Sydney and our other major cities and towns,” Hodge said. 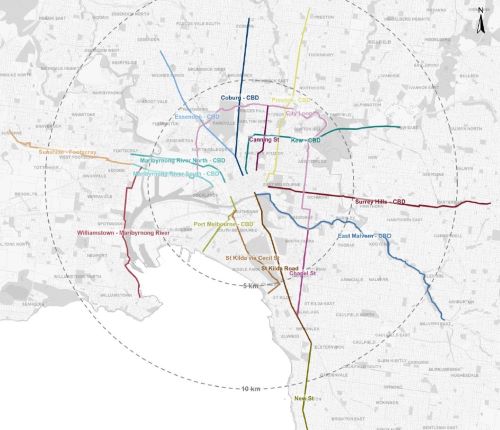 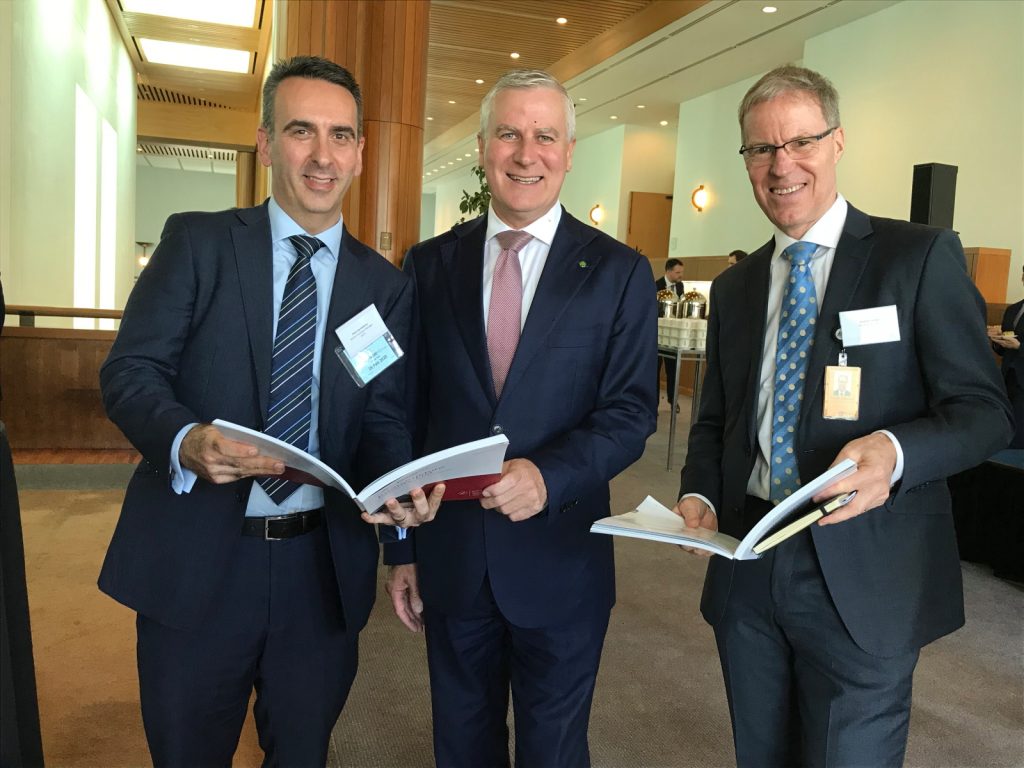 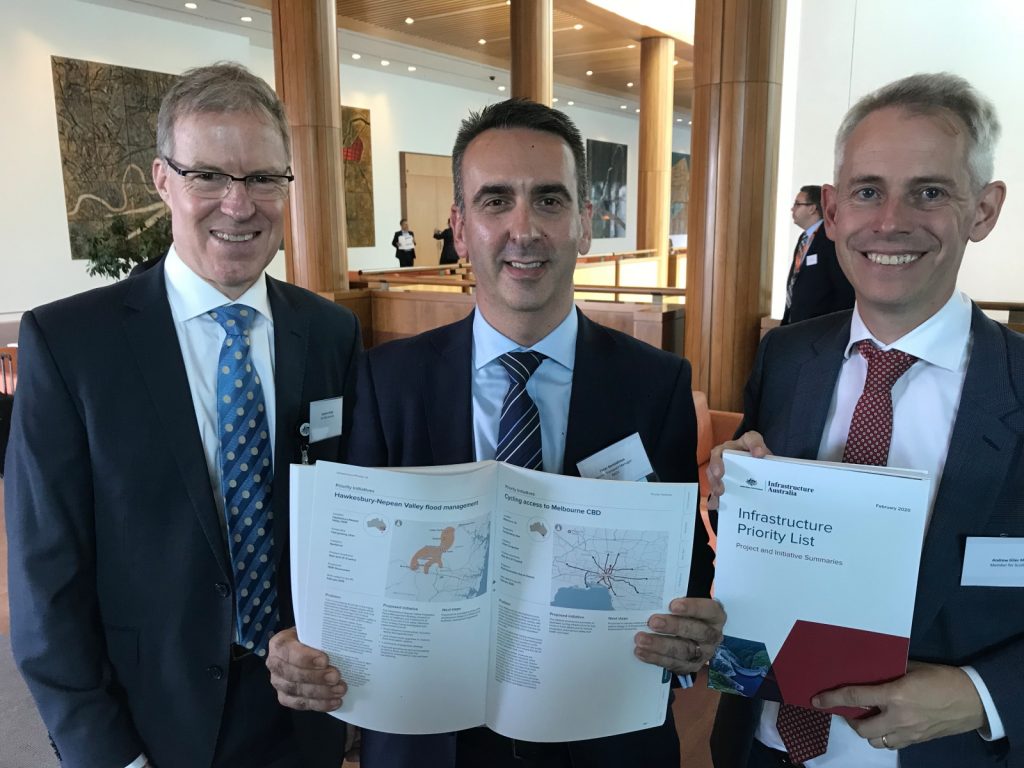 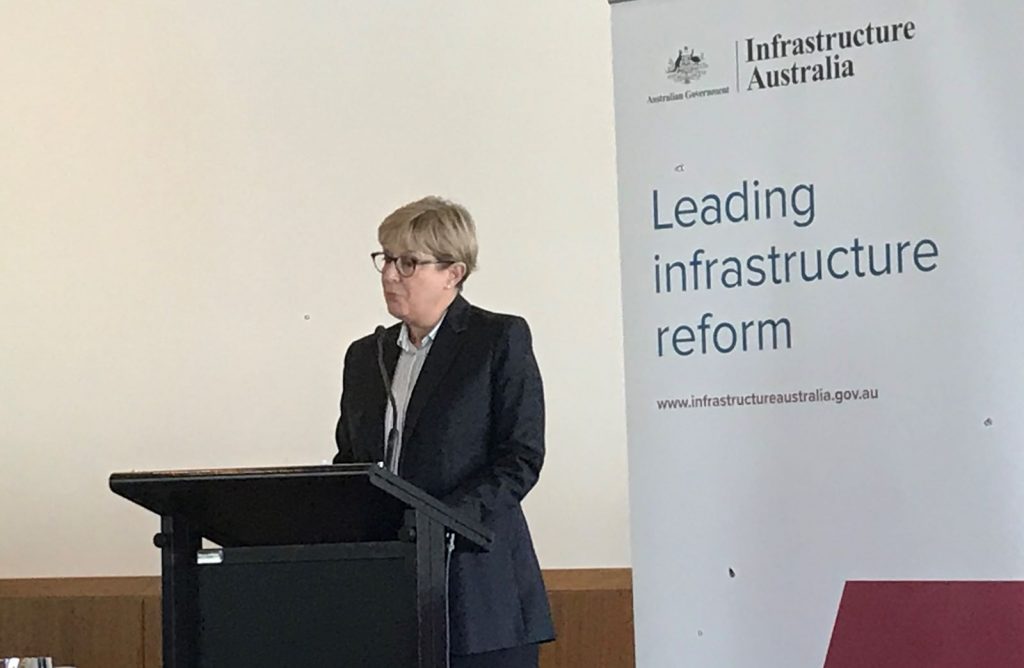 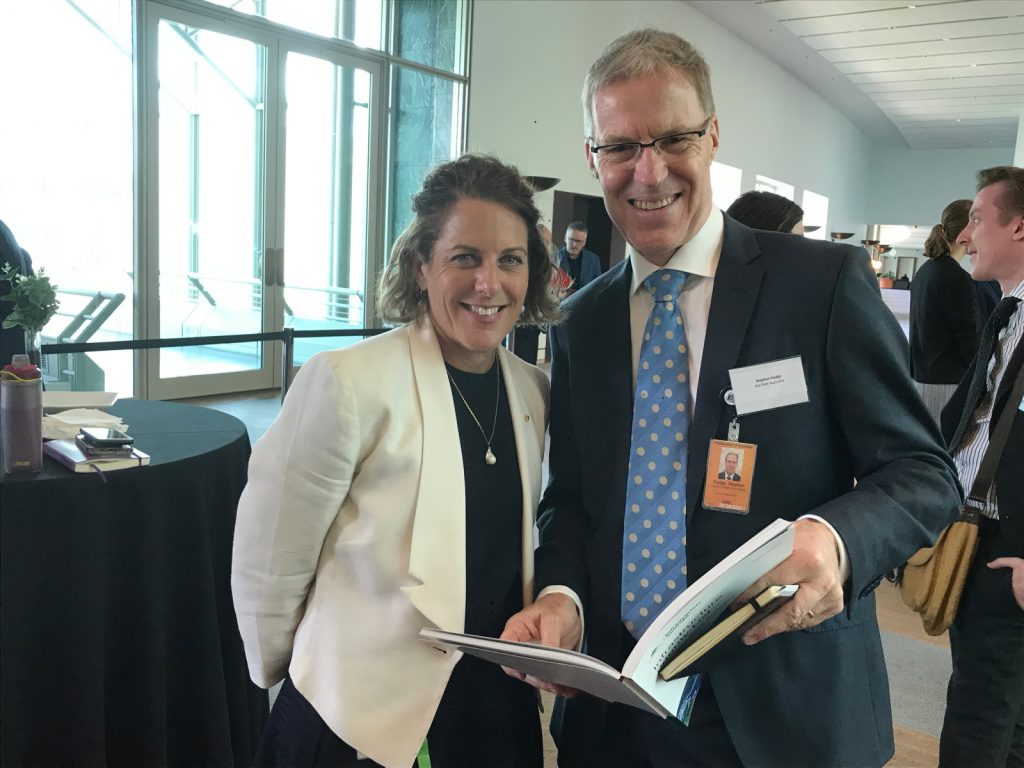 Infrastructure Australia CEO, Romilly Madew, was happy to catch up with We Ride Australia and talk about the importance of infrastructure like the Melbourne Cycling Superhighways.