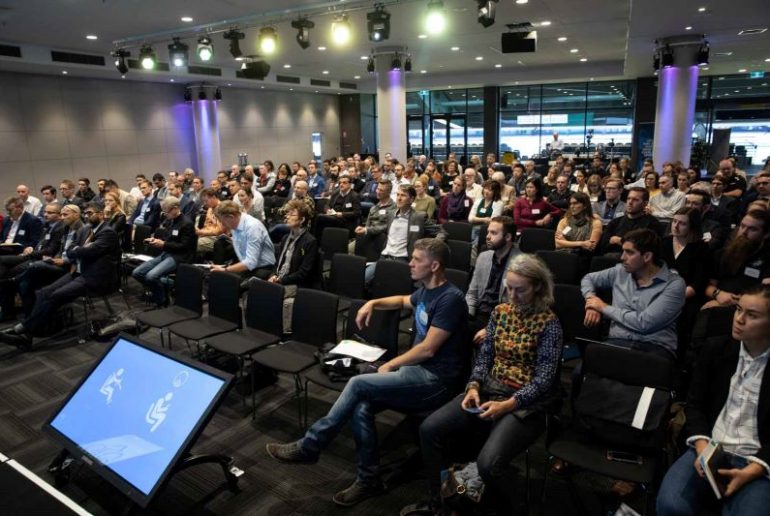 We Ride Australia is increasingly playing a role supporting national and international research into the health, economic and environmental benefits of investment in active travel (walking, cycling and public transport). In the last 12 months alone, we have been asked to support major research projects at the ANU, the Universities of Sydney, Birmingham, Manchester, Wollongong, Cambridge, Portland State University, Edith Cowan University and RMIT’s Centre for Urban Research. [read more]

The Foundation is perceived as highly credible and a leading voice in supporting key research projects and is currently an invited member on the following key state and national stakeholder reference groups:

These roles place We Ride Australia, with our affiliate members Westcycle, Bike SA, Pedal Power (ACT), Bicycle NSW and MTBA, firmly at the centre of national bicycle advocacy. Initiatives such as the Australian Bicycle Summit also support our efforts to bring the advocacy sector together. 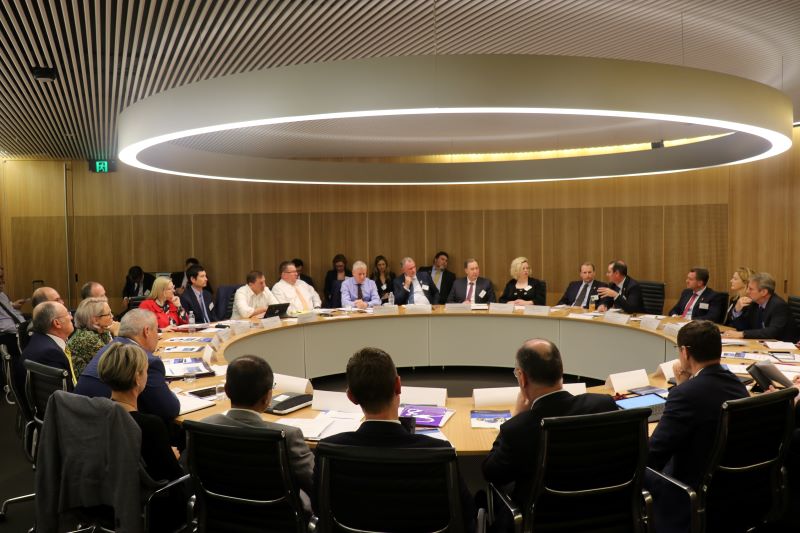