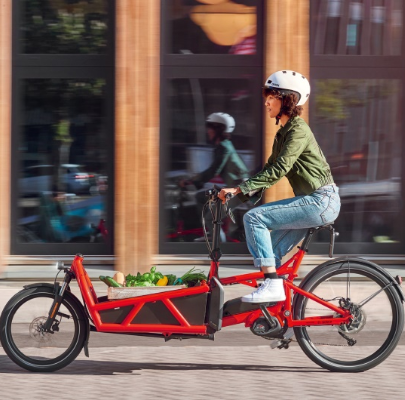 As part of the Albanese Government’s efforts to accelerate the transition of our transport fleet for a low carbon future, the consultation for a National Electric Vehicle Strategy has assumed significant importance after the initial tax bill for EVs passed the House in the first weeks of the 47th Parliament.

Together with national, state and territory bicycle organisations We Ride Australia prepared a submission to the future strategy in which our thesis was pretty clear.

With e-bikes, e-cargo bikes and micro-mobility increasingly popular as car-replacements for daily commuting trips, providing accessible and affordable mobility options due to their significantly lower acquisition and running costs than EVs and the fact they are viable for the short transport trips that make up half of all trips each day in Australia – we have called for e-bikes, e-cargo bikes and micro-mobility to be explicitly included in the National Strategy. 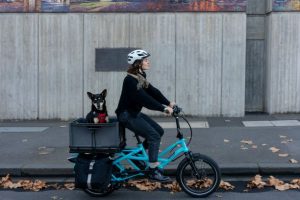 And increases in active travel (walk, ride and public transport) can happen really fast! The massive behaviour change that occurred during the pandemic and how quickly international cities such as Paris have been transformed once steps were taken to make riding bikes easier, safer and more convenient is proof of the potential for rapid increases in bike use and walking!

The organisations co-signing our submission represent the 10.19 million Australians who choose to ride a bicycle in a given year. The opportunity is huge! 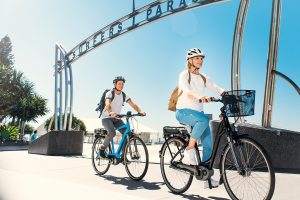 The fleet is already sitting ready to be deployed with a new sales record of 1.7 million bicycles in the year to 30 June 2021. Electric vehicles (EVs) will need construction of national infrastructure networks of chargers, upgrades to power transmission grids and a highly developed market for second hand EVs – all some years into the future.

We strongly support the Government’s goals to make all EVs more affordable and expand uptake, leading to lower emissions and costs for Australians, but strongly advocate for e-bikes to be included to transition to a cleaner transport fleet.

AND we also know Australians would ride more given better support, conditions and incentives. 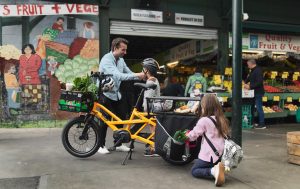 While the job is not the Commonwealth Government’s alone, providing options for people to walk, ride and catch more public transport saves us money and contributes to health, environmental and community benefits across the board.

The Australian cycling organisations submission, including references for the figures quoted above, can be read here.

WeRide is the national independent voice for cycling in Australia.