Riders on the hill 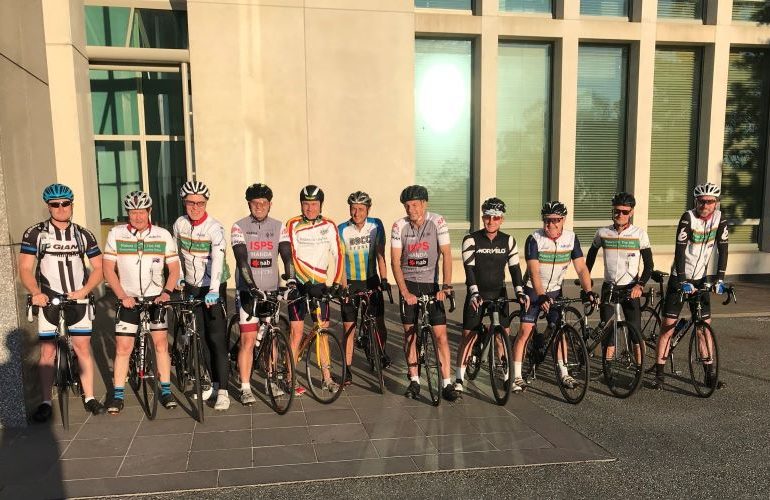 Following the 2018 federal election, Parliament resumed on 2 July and Riders on the Hill was back stronger than ever! The 46th Parliament has seen more Ministers, MPs, Senators and staff riding than we have had almost at any time since the group started fifteen years ago.

The Parliamentary cycling group is organised by We Ride’s Stephen Hodge and supported by the Foundation. It provides an opportunity for those in the House to gain the benefits of a ride in a relaxed group setting before the business of Parliament kicks off for the long days they spend inside.

The relationships established with all sides are invaluable and non-partisan, contributing to the ability of We Ride Australia to conduct its work with federal decision makers. 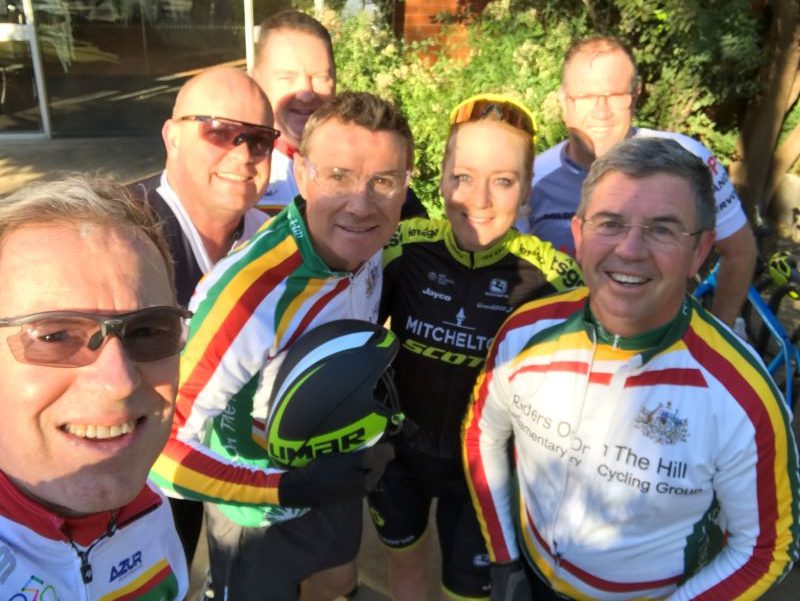