Ministerial responses to letter from 100 Australian health and transport experts 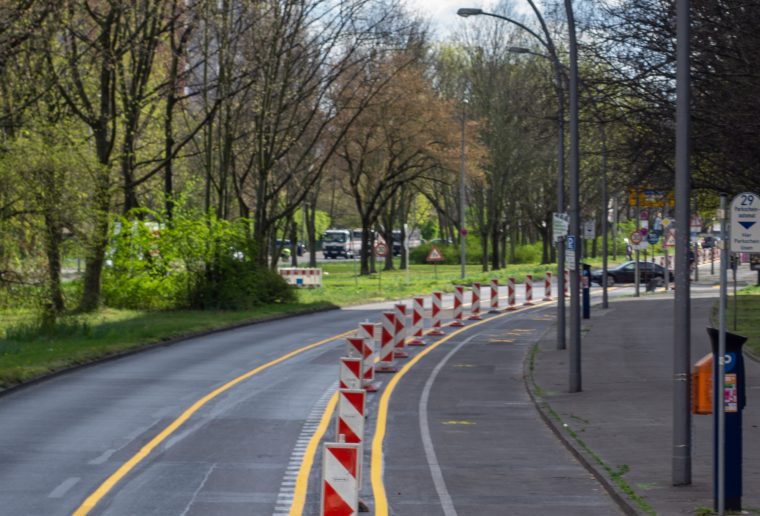 On 22 April 2020, Dr Ben Beck* drafted a letter to State and Territory Ministers for Transport and Health, asking them to provide space for safer walking and cycling.

Supported by over 100 Australian health and transport experts at the time – and many more since, the letter sought action by key decision makers to provide greater protection for Australians as they physically distanced themselves during the COVID-19 crisis. See our original announcement here. 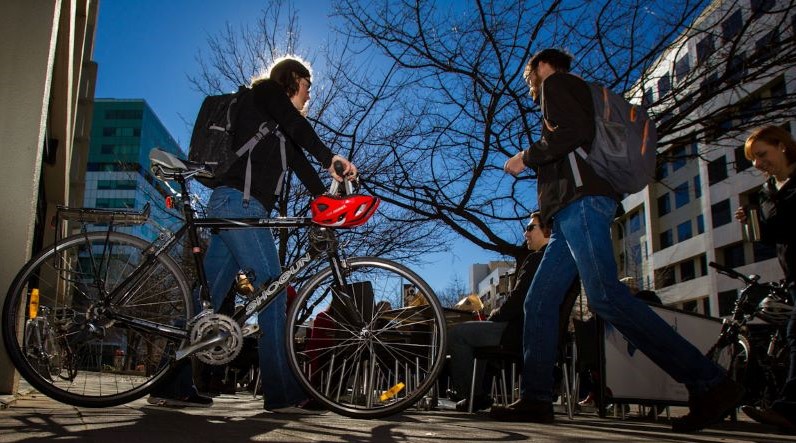 Appearing with Professor Rebecca Ivers in the media, they made the case for temporary and pop-up infrastructure that gave more space for walking and cycling safely in lockdown.

Responses have now been received from QLD, NSW and SA Ministers and Ministerial offices. See their responses below.

No additional or specific initiatives were proposed or outlined by the QLD Health Department to provide space for safer walking or cycling.

The Chief Health Officer noted, “Queensland Health acknowledges the value that cycling provides to the community as a means of transport, for fitness, and for leisure activities. Thank you for the advocacy role We Ride Australia plays in encouraging cycling.”

“It is noticeable that individuals and families have increased their participation in active pursuits such as cycling, which remained one of the few outdoor exercise choices available and encouraged during the period of home confinement.”

The key policies that promote cycling were noted, the Queensland Cycling Strategy and the ‘Cycling Infrastructure Policy’ which outlines the positive provision policy that includes investment for cycling on all principal cycling routes.

“It is hoped that any additional uptake of cycling that has occurred due to COVID-19 restrictions placed on most other sporting activities and outdoor pursuits remains with new habits having been formed.”

The letter from more than 100 Australian Health and Transport experts to the QLD Minister for Transport was replied to by the Minister’s Chief of Staff, Ms Tam Van Alphen, on 12 June. Key statements:

“appreciate the commitment of all the supporting parties to your correspondence in coming together to improve the safety of people riding bikes and walking during this difficult time.”

Ms Van Alphen noted the increase in bike sales which indicates Queensland families are engaging with the simple pleasures of riding a bike but acknowledges the additional demands this places on existing walk and bike infrastructure.

“I note your comments about initiatives in other countries to support social distancing when riding and walking, including speed limit reductions, footpath widening, rolling out new bike lanes, and closing some streets to motor traffic. I am keen to support short-term responses that enable more people to ride and walk wherever it can be safely achieved.”

Importantly, the Chief of Staff to the Minister says,

“TMR will support local governments to trial innovative treatments using provisions in the Manual of Uniform Traffic Control Devices, including discussing how such approaches may be applied to fast track delivery of projects (even if on a temporary basis) on critical missing links.”

NSW Parliamentary Secretary for Transport and Roads – 28 May 2020

Parliamentary Secretary, Eleni Petinos MP, was asked to respond to the letter from Dr Beck and 100 Australian experts on behalf of both the Minister for Health and Minister for Transport.

She notes in particular that,

“In response to the coronavirus pandemic, the NSW Government is working with councils to establish temporary initiatives throughout Greater Sydney to give the community more options to safely walk, cycle and commute to work. In May 2020, the NSW Government announced an initial series of new pop-up cycleways in key commuter areas and temporary 40 km/h speed zones in the City of Sydney Local Government Area to improve safety and reduce crowding on public transport.”

This was the subject of a joint announcement of the Streets as Shared Spaces program by Minister Andrew Constance and Sydney’s Lord Mayor, Clover Moore, that the NSW Government will invest $15 million in rapid solutions for walking and cycling by Councils.

Councils can apply for up to $100,000 for immediate temporary projects and for up to $1 million for medium term pilot projects.

Furthermore, the Parliamentary Secretary says the NSW Government will monitor the ‘pop-up solutions’ and assures us there are ‘a number of other pop-up cycleways in development’ which they will update the community on in due course.

This approach ensures health is considered and support the adoption of the Cycling Strategy across Government.

He says ‘the Government understands the importance of having streets and neighbourhoods that support walking, cycling and other modes of active transport, as well as dedicated walking and cycling paths’ and they that will continue to invest in infrastructure that supports people to be physically active.

The Minister did not outline or promise any COVID-specific measure, initiative or investment designed to provide space for safer walking or cycling.

* Dr Ben Beck is a Senior Research Fellow in the School of Public Health and Preventive Medicine, and President of the Australasian Injury Prevention Network. Dr Beck’s research focuses on the intersection of transport, injury and health.

Dr Beck authored the letter from more than 100 Australian health and transport experts which has subsequently been signed by many more organisations and individuals. Link to letter.