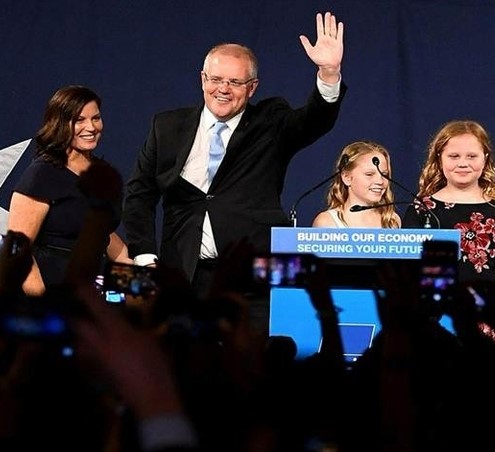 The ‘surprise’ re-election of the Morrison Coalition Government means that we have a new opportunity to engage with the Coalition as they seek to re-establish a policy agenda for the next three years. There are a range of key opportunities we will be pursuing.

It is broadly acknowledged that while the alternative Labor government had a well developed set of policies around active travel, the Coalition is somewhat unexpectedly back into the position of having another term or even two in which to develop a range of policies to address the economic, health, infrastructure and liveability challenges facing this country. 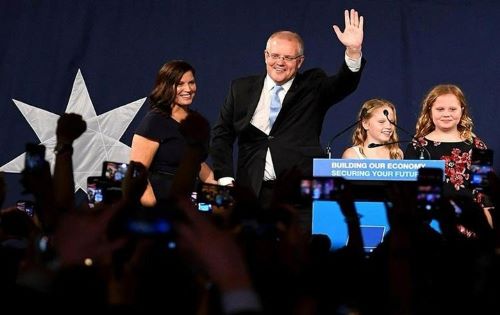 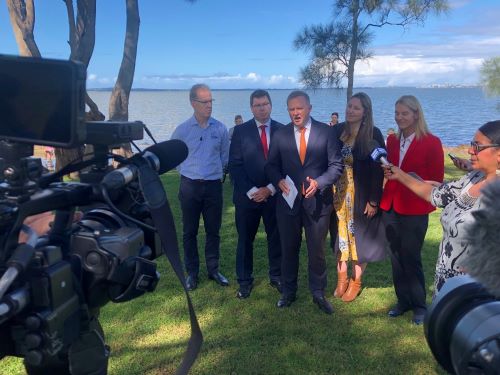 Above: Albanese announcement of $260m investment for bike infrastructure.

We Ride Australia’s first post Election action was to contact all key returning Ministers and Members of Parliament we have worked with over the years along with the Leader of the Opposition and key Shadow Ministers to congratulate them and seek meetings early in the term of the 46th Parliament. These are now being followed up.

Minister for Cities, Urban Infrastructure and Population, Alan Tudge, continues this role from the last Parliament with the addition of population to his portfolio responsibilities.

In a video address to the Public Health Association’s national conference on 12 June, the Health Minister Greg Hunt, announced that the Government would be developing a long term national preventive health strategy. While focused on medical interventions, the Minister called for ‘fearless ideas’ on prevention.

We know that physical inactivity is itself one of the 3 or 4 most important risk factors for chronic disease and we will be seeking opportunities to present our ideas for physical activity to be a key part of his approach for preventative health and work with major health peak bodies in their efforts to have physical activity initiatives included as part of the strategy.

A national Office of Road Safety was a recommendation of the Review of the National Road Safety Strategy and on 1st July it was formally established within the Department of Infrastructure, Transport, Cities and Regional Development. The Charter will be determined at the next meeting of COAGs (Council of Australian Governments)Transport and Infrastructure (Ministerial) Council meeting in August.

We have contacted the Ministers office and will track the Office of Road Safety’s work as it is developed.