Towards the 2019 Federal Election 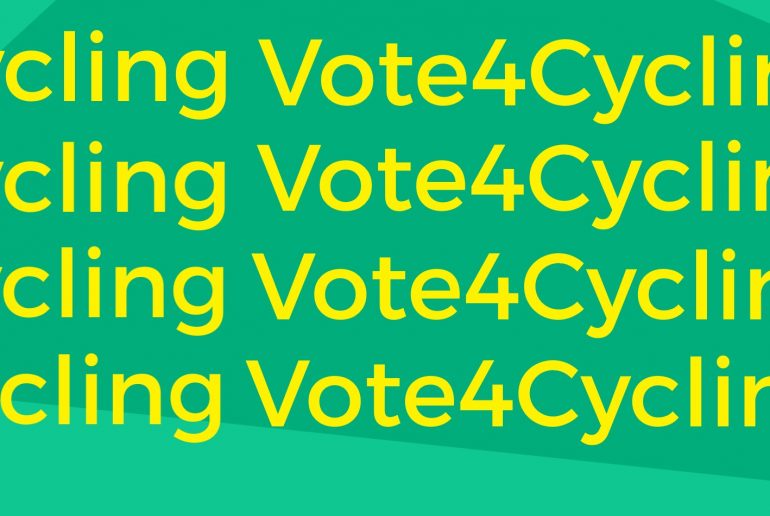 Australian bicycle organisations utilised the 2018 the Australian Bicycle Summit, to develop a consensus statement outlining a framework for action that will be pursued by all organisations in the lead up to the election. It reads:

“We are committed to a nation where every child and every adult can enjoy riding a bike safely for transport, recreation and sport. Together we will make Australia healthier and more sustainable through a national commitment to cycling education, training and quality infrastructure.”  [article link]

As we move towards the election we are continuing to work with all parties to build the best outcomes possible for cycling, and the joint approach is critical to increase our success. Most election commitments are likely to be announced once the election has been called, but in the meantime see below for what we know about the positions of the main parties.

Significant election commitments are being announced on a daily basis by the Coalition but none so far have concerned active travel, school programs or cycling infrastructure.

It should be noted, in early January Senator the Hon. Bridget McKenzie, Minister for Sport, launched the $22m ‘Move It AUS’ program for initiatives designed to boost physical activity.

The 2018 national platform for the Labor Party was released following their December National Conference.

These key statements provide the perfect platform for Shadow Minister for Infrastructure, Transport, Cities and Regional Development, Anthony Albanese, to make a significant commitment to bicycles and we are looking forward to seeing what is announced.

The office of Greens Transport Spokesperson, Senator Janet Rice, has assured us they will be able to provide us with their election commitments in the near future and we have promised we’ll publicise them when they are announced. We have an idea of Senator Rice’s ideas for cycling but need to wait until they come out.