The COVID dividend for cycling in cities 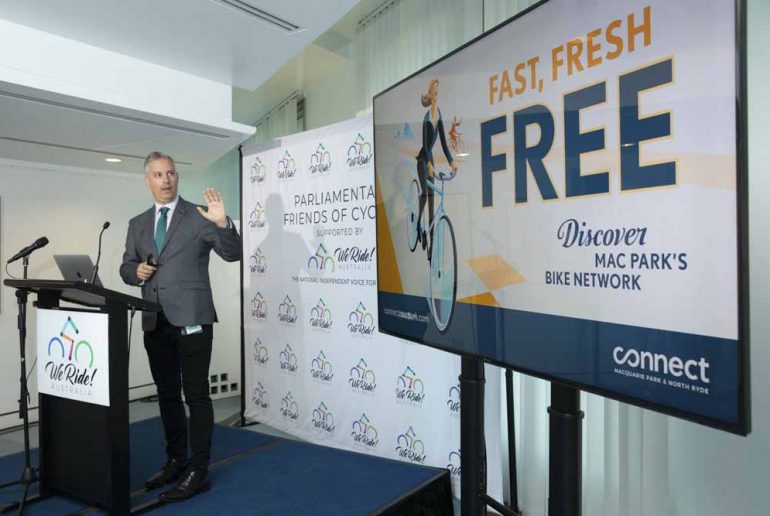 2020 was a year of enormous changes to work and transport in our cities and towns.

The June Parliamentary Friends of Cycling event, hosted by WeRide, investigated the economic and transport benefits of the boom in cycling across the country.  The presentations highlighted the substantial economic success of investments in pop-up bikeways and cycle lanes, the job creation as well as the efforts of major business and governments to offer active transport options to commuters who had ‘got back on the bike’ during lockdown – we called this the ‘COVID dividend.’

This is the role of WeRide – taking the interests of people who ride bikes directly to the heart of our federal Parliament.

Our expert speakers for the June event, Sara Stace and Mark Ames, presented data and outcomes from the policy and investments made to accommodate the pandemic surge in cycling. 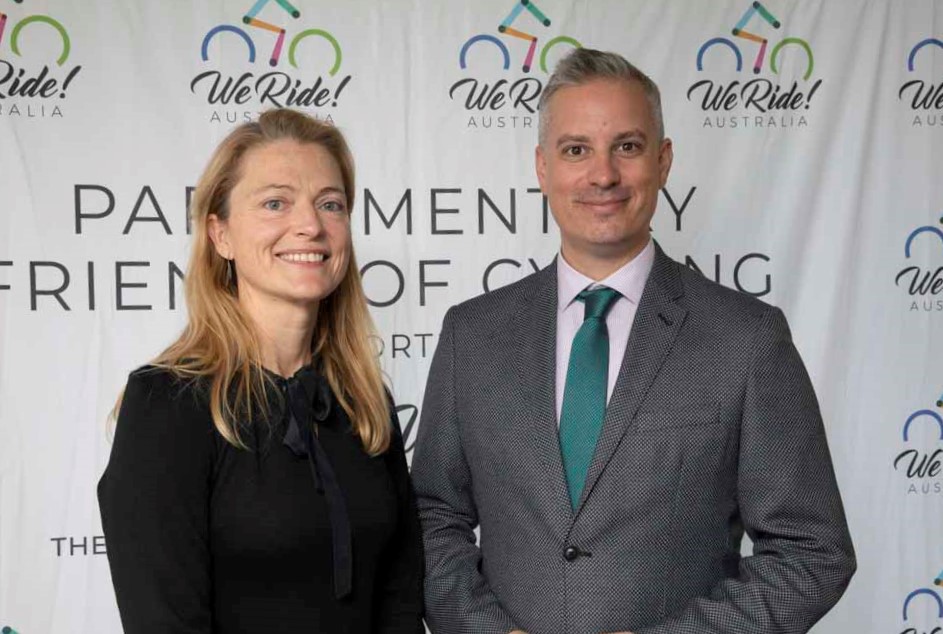 What is the opportunity?

WeRide is taking the case directly to federal MPs of the positive economic story of investing in bike riding during the pandemic.  This investment is getting more Australians riding, more diversity in participation and we are working to lock this into future investment and policy decisions.

We provide the information and opportunities to help our federal MPs and Senators to understand that bikes really contribute to building a better transport system and to the health and wellbeing of our communities.

The Parliamentary Friends group provides the platform for this communication.

Australians rode bicycles in unprecedented numbers during COVID. The significant changes during the pandemic – less traffic, new infrastructure, the chance to increase skill and confidence in a safer environment, and the ability to spend time with family, overcame many of the traditional barriers to riding.

The big increases in cycling were most pronounced among those new to cycling. The COVID crisis was a once in a generation event to which Australians responded in big numbers with the improved conditions. There were record bike sales and investments in safe, separated bicycle infrastructure provide significant economic and social returns – especially for women.

Above: the Parliamentary Friends of Cycling group provides a unique platform to provide the latest data and support for bike riding inside the House.

With traffic congestion now worse that pre-COVID as many commuters avoid public transport and drive instead, investing to give Australians the opportunity to ride a bike for short trips is paying big dividends for local, state and federal governments.

Some key points (see our information sheet for more): 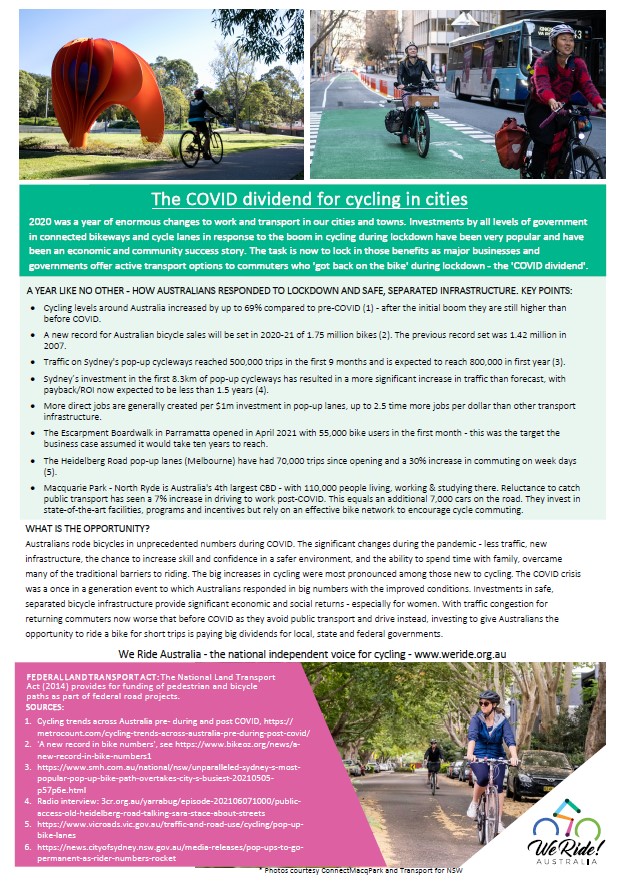