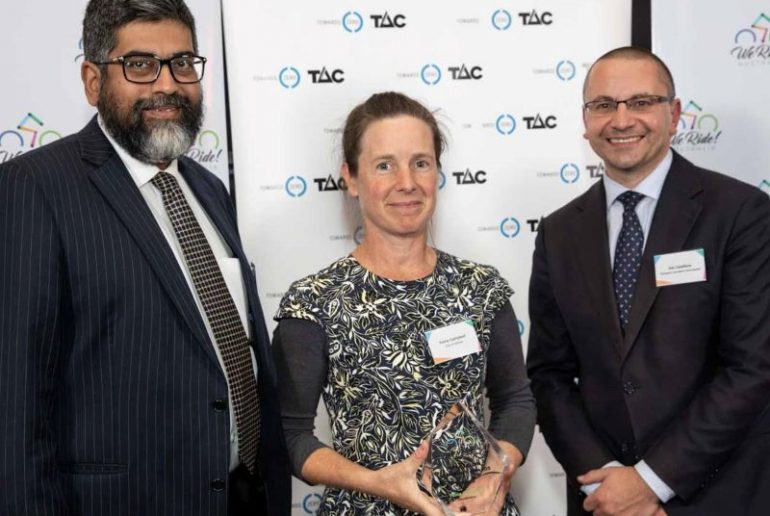 We Ride Australia’s national Bicycle Summit has been set down for the 19th August in Parliament House in Canberra. Our flagship national event will again be headlined by the Cycling Luminaries Awards in a Gala event in Parliament’s Mural Hall.

The ability to bring the stories that matter from around the country to our political leaders is one of the reasons we are going back to Canberra after hugely successful Summits in Brisbane, Sydney and Melbourne. 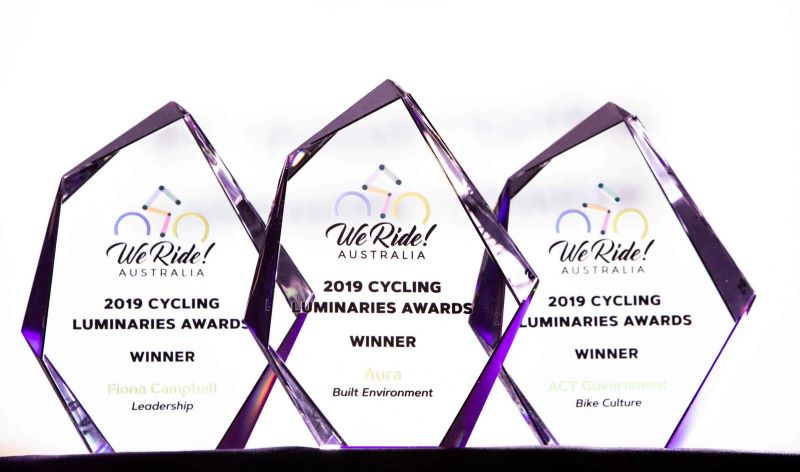 Nominations will soon be launched for the 16th annual Cycling Luminaries Awards that recognise the people, programs and places that get people riding – whether in one of our major capitals, regional centres or in our remote communities. For more information on the Awards see www.weride.org.au/what-we-do/2019-cycling-luminaries-awards/ 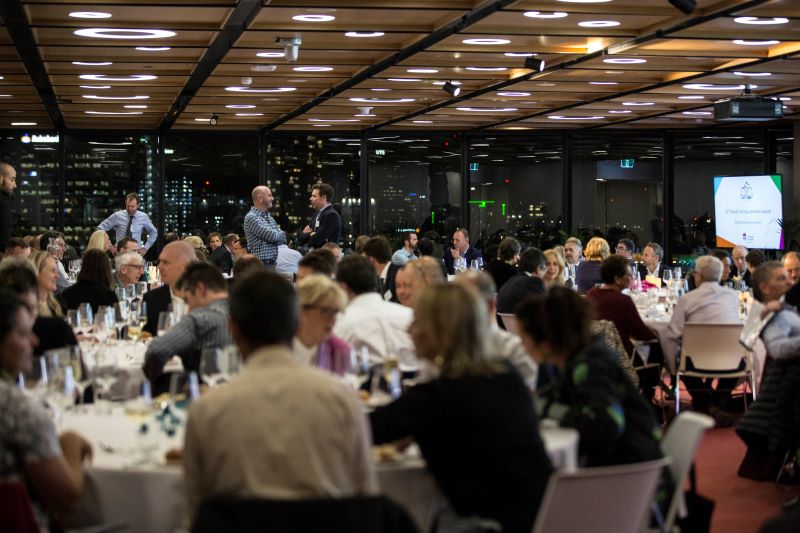 Above: Summit 2018 was hosted by Lendlease in their global HQ in Barangaroo, overlooking Sydney Harbour 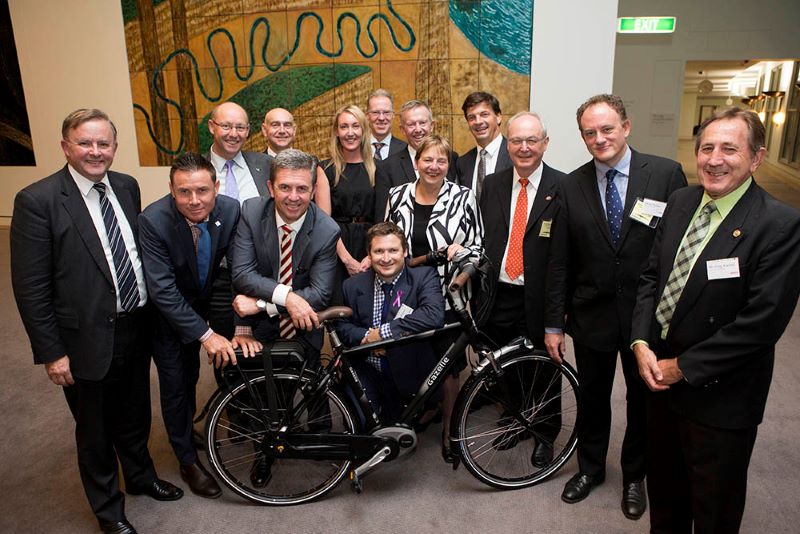 Above: the Australian Bicycle Summit visited Parliament in 2015 and brought our guest speakers and Dutch and Danish Ambassadors to support the cause of cycling directly to MPs and Senators from all sides of the House. The Dutch e-bike found a way to get in on the act as well!