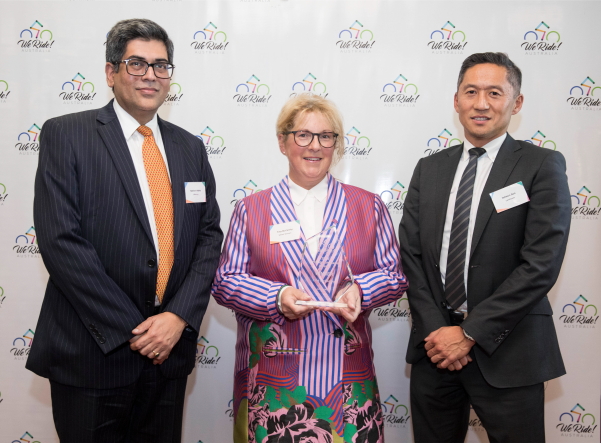 Winners of the 14th national Cycling Luminaries Awards have been announced at a Gala dinner held as part of the 2018 Australian Bicycle Summit in Sydney on 20 & 21 June.

The Summit organised by We Ride Australia brought together Australian bicycle sector organisations with industry & corporate leaders and government decision makers to engage on progress, investment, policy and future strategy for bicycling.

The Summit was wrapped up with a consensus statement from the Australian bicycle organisations present that expresses the direction for future efforts to make the choice to ride a bike easier, safer and more convenient in this country.

“We are committed to a nation where every child and every adult can enjoy riding a bike safely for transport, recreation and sport. Together we will make Australia healthier and more sustainable through a national commitment to cycling education, training and quality infrastructure.” 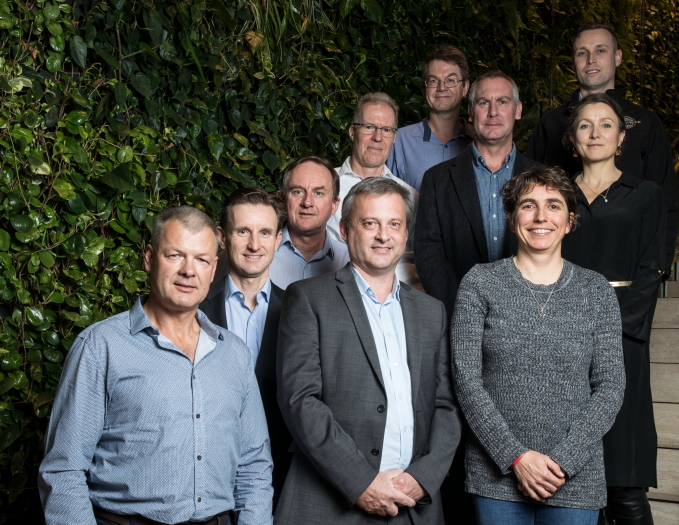 The International Key Note Address was delivered by renowned city-shaper Dale Bracewell. As Manager Transportation Planning for the City of Vancouver, he has led congestion busting changes in the city and a change to a healthier, multi-modal transport system with extensive increases in cycling and walking for transport trips.

Full details of Australian Bicycle Summit speakers, presentations and videos as well as an extensive photo gallery are all available on the speakers and presentations page. 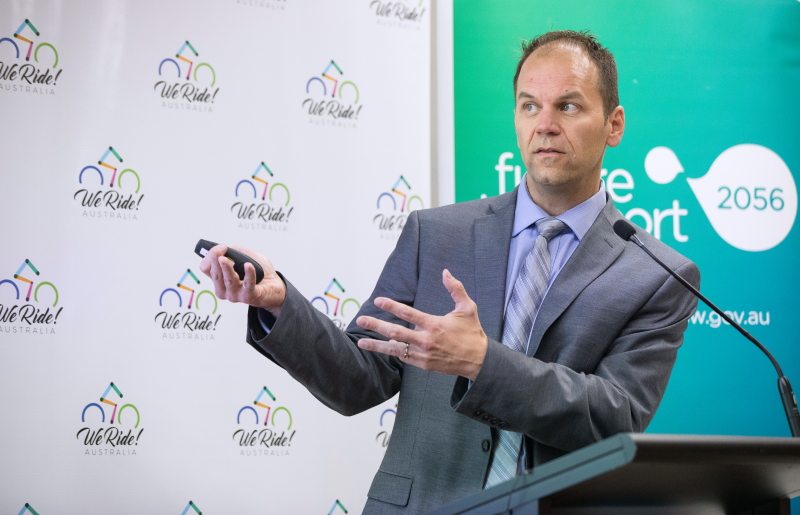 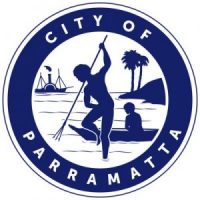