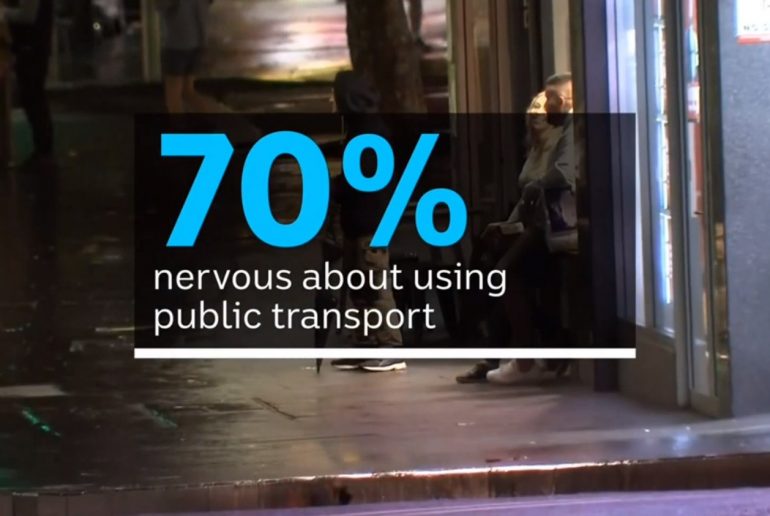 Across Australia the national debate on how to keep Australia moving during the recovery from Corona virus has moved to strategies for walking, cycling and pop-up bike lanes.

With our public transport systems likely to have a severely reduced capacity due to the need for physical distancing, and ‘carmageddon’ (major shift to car travel by those who used public transport before corona virus) a feared result when commuters avoid trains and buses due to infection fears, transport authorities are scrambling to put in place measures that will allow people to get to work by other means, to shift the time they travel or to continue working from home. 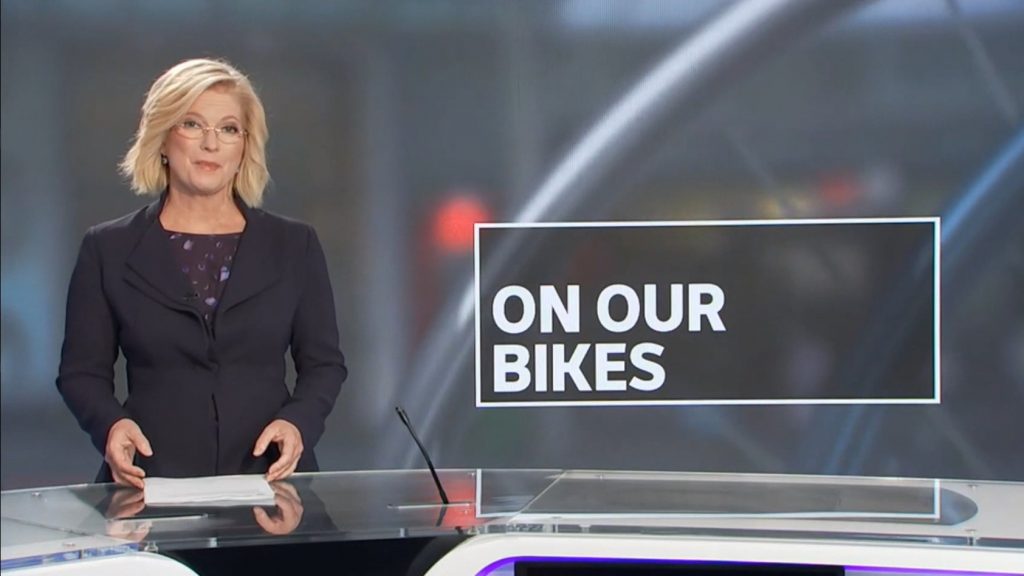 We Ride Australia has been in the news with a report by David Mark carried nationally on the ABC TV News on Sunday, 17th May. This report featured We Ride’s Peter Bourke and Stephen Hodge. View video here.

Monday also saw announcements by the NSW Government of six pop-up bike lanes in the Sydney CBD covering more than 10km that will be installed in just six weeks as part of the emergency measures for COVID transport and by the ACT Government on a Slower Streets campaign. 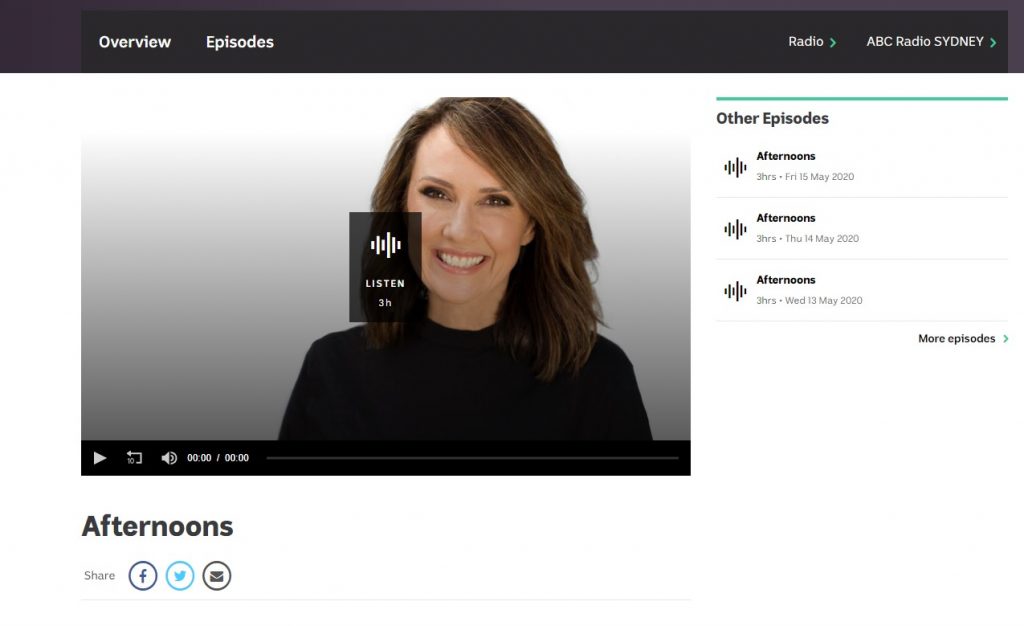