The Annual General Meeting of We Ride Australia marked a changing of the guard to take the organisation forward to the next stage of Australian bicycle advocacy.

CEO and entrepreneur Pete Williams was elected as Chair of We Ride Australia with Chair Neelesh Mehta stepping down after guiding the transition of We Ride to a not for profit independent charity.

“I joined the Board because I’m passionate about innovation, dynamic leadership and cycling,” Pete Williams said.

“Growing bicycle riding in Australia will require the focus of all of us on the Board, but it is a task we are all totally committed to helping We Ride succeed in,

“We are following a very solid path established by our predecessors, Neelesh who chaired the Board since its formation in 2017 along with the other founding Directors who have set up We Ride for the next phase of national advocacy,

“I thank my fellow Directors for the confidence they have placed in me and look forward to working with them, our Executive Officer Peter Bourke and Director – National Advocacy, Stephen Hodge to make Australia a better place to ride a bike, whether you are 8 or 80,” said incoming Chair, Pete Williams.

Outgoing Chair, Neelesh Mehta, was confident that We Ride is set up for the next phase of its national advocacy,

“ I am humbled that the organisation has been able to galvanise such wide ranging support from a cross section of organisations who are passionate about cycling and in a short span – has managed to put Cycling on the agenda, whether it is Government, the for-purpose sector, Corporates or people who love cycling.’

“I look forward to the new board continuing the exceptional work to be an independent voice for the various stakeholders with interests in cycling – to accelerate changes that promote cycling whether it is better infrastructure, safety or assist in legislation, all towards creating a healthier more liveable Australia,” said Neelesh. 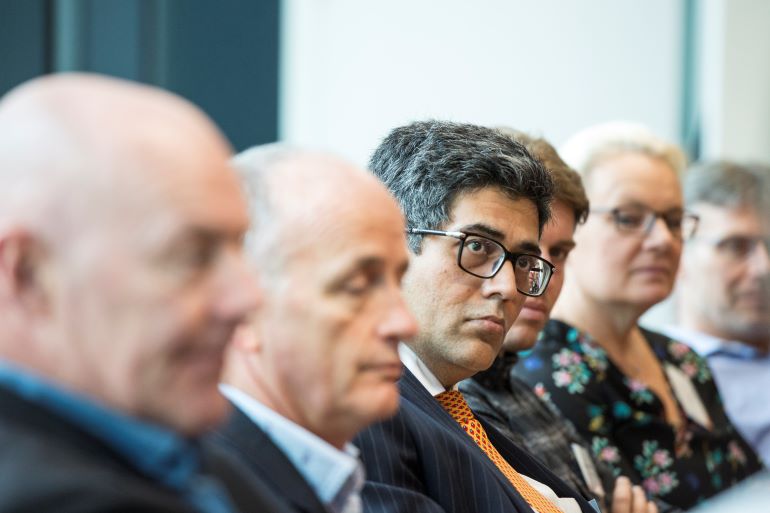 Outgoing Chair of We Ride, Neelesh Mehta, has led the organisation through the transition to an independent NFP foundation.

The Board of Directors of We Ride Australia has welcomed three new Directors following a national application process over the last six months and three Directors stepped down at the AGM.

We Ride Australia is the independent voice for cycling in Australia and registered as a not for profit foundation under the Australian Charities and Not-for-profits Commission Act 2012 (Cth) as The Australian Cycling Environmental and Health Foundation.